Hadrian’s Villa near Tivoli, 28 km from Rome city center, was built by Emperor Hadrian, starting from 117 A.D., as an imperial palace far away from the city of Rome. It is the most extensive ancient roman villa, covering an area of at least 80 hectares. In 1999 Hadrian’s Villa was appointed one of the Human Heritage Monuments by Unesco. 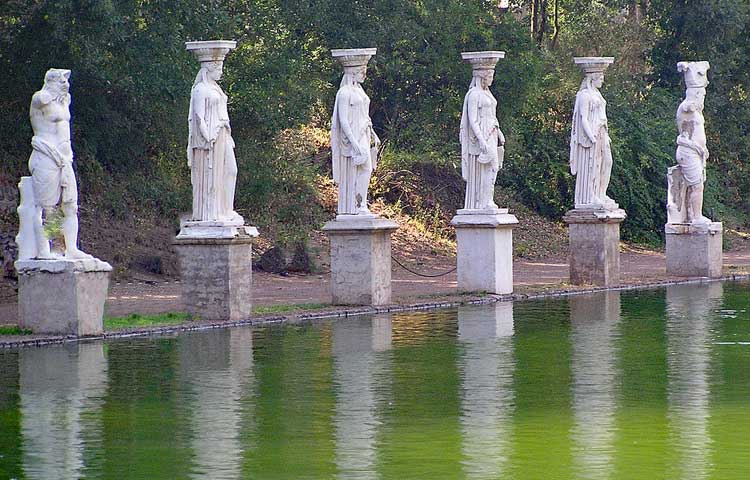 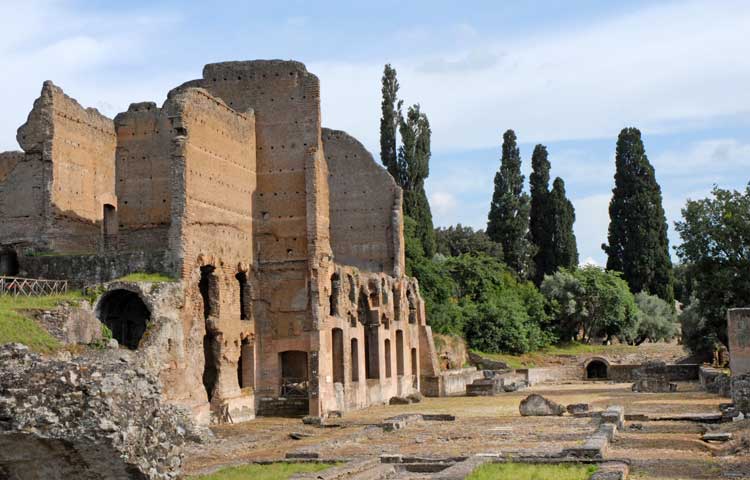 € 207
You can find this products in the following categories: