In Medieval times Siena, became the most powerful banking city on the european continent. The city’s nobility managed to organize a strong and sophisticated republic since the XIII century.
The historic centre of Siena has been declared by UNESCO a World Heritage Site. It is one of Italy’s most visited tourist attraction.  Siena is famous for its cuisine, art, museums, medieval cityscape and the Palio, a horse race held twice a year in the city center.
San Gimignano is a small medieval village within the Province of Siena which offers a rich past and fascinating architecture
San Gimignano had its most thriving period in Medieval times, in this period, the city had over seventy towers, homes which were built by the many wealthy families in the town as a way to show off their wealth and power. The striking fourteen towers of various heights which have withstood wars and time continue to define the city making its unique skyline its international symbol. 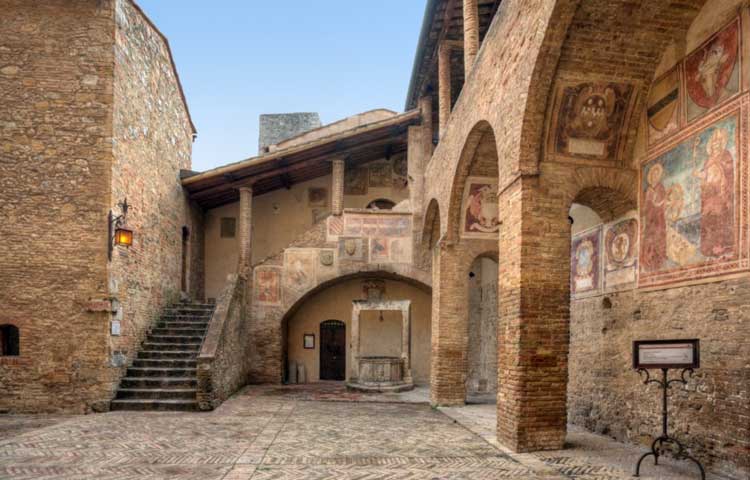 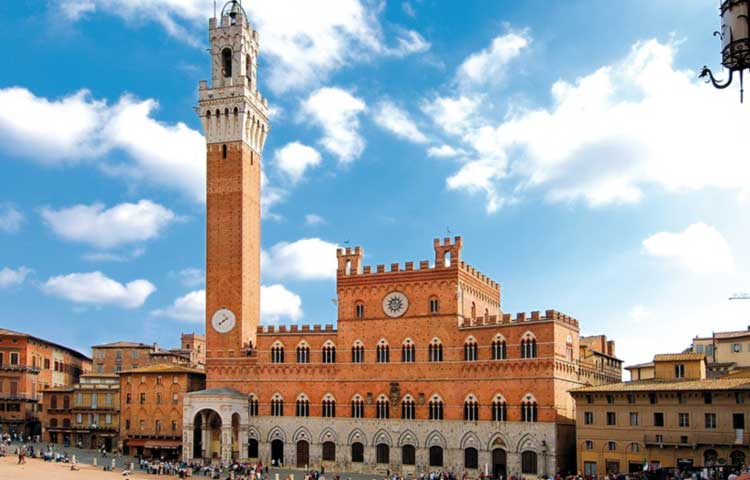 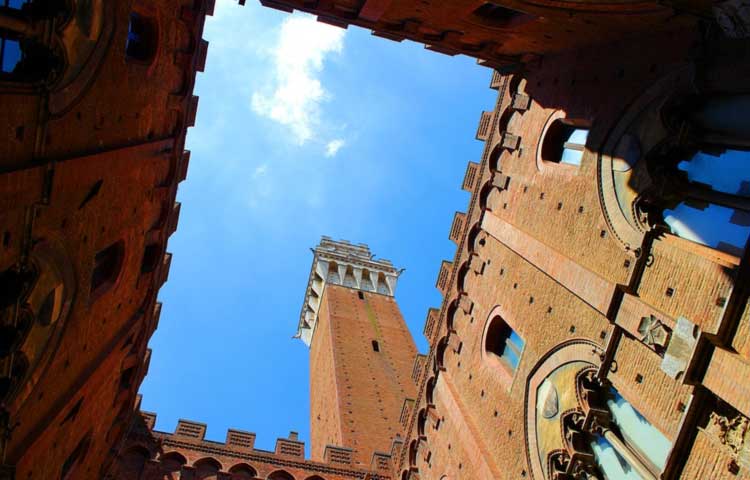 € 760
You can find this products in the following categories: