Mount Vesuvius, on the west coast of Italy, is the only active volcano on mainland Europe. It is best known because of the eruption in A.D. 79 that destroyed the cities of Pompeii and Herculaneum.
By the turn of the first century A.D., the town of Pompeii, located about five miles from the mountain, was a flourishing resort for Rome’s most distinguished citizens. Elegant houses and elaborate villas lined the paved streets.
The city’s legacy was to lay buried and dormant for hundreds of years, before being rediscovered, entirely on accident, in the late 16th century. 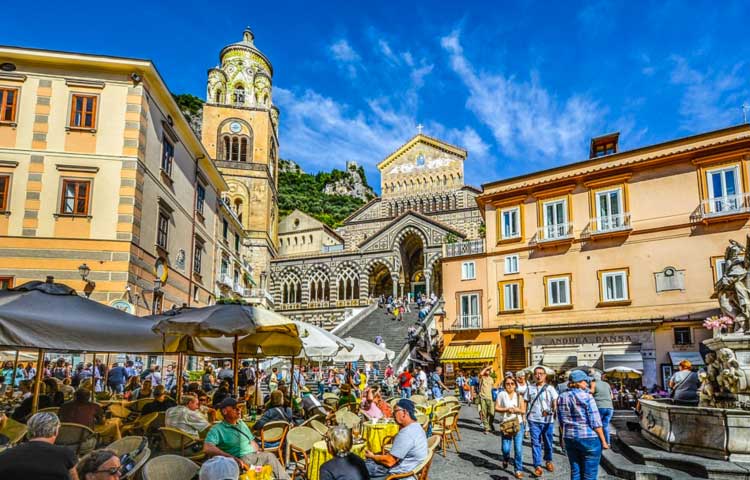 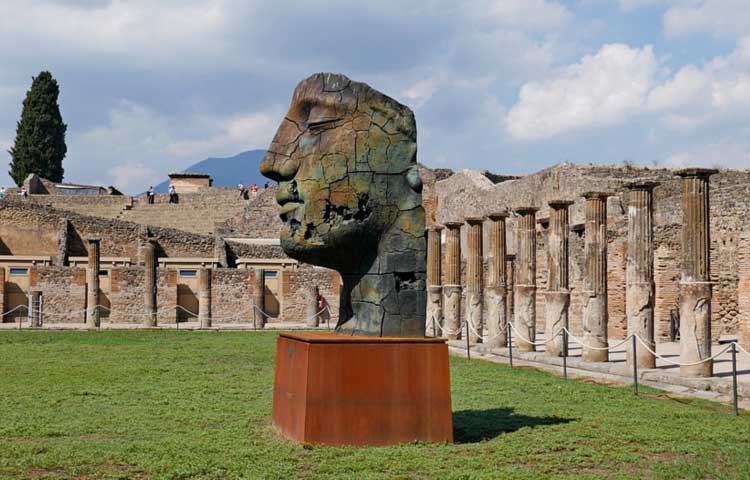 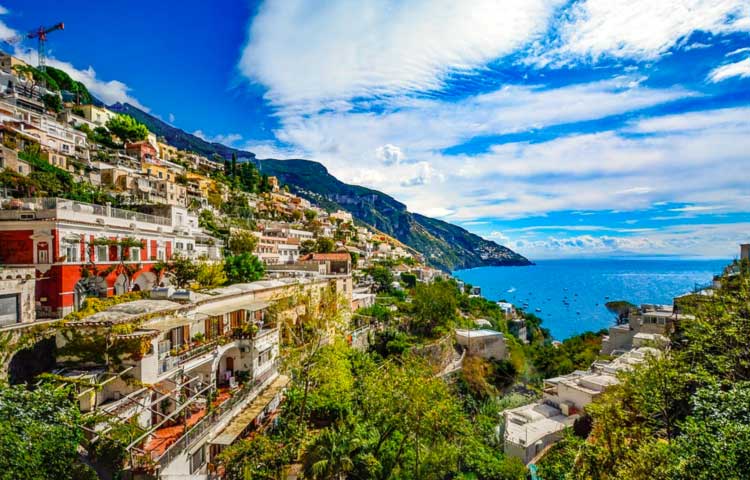 € 600
You can find this products in the following categories: